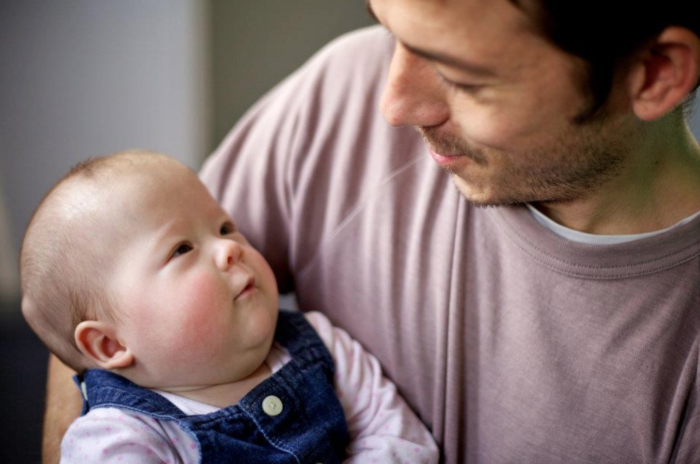 13 June 2019 // This morning the European Work-Life Balance Directive (WLB) has been finally adopted by the Council of the European Union. The WLB is an important step forward promoting the rights of European families, and it has the potential to significantly improve the situation of families who have members with disabilities, such as spina bifida and hydrocephalus (SBH).

One day before the voting at the Council of the European Union, IF and other 11 organisations signed a joint letter lead by COFACE Families Europe that was addressed to the EPSCO Council. As a coalition, we highlighted our priorities and urged the national governments to move towards swift transposition once the WLB would be adopted by the Council of the European Union.

Now that the directive has been approved, we call on Member States to transpose the WLB into national legislation, going beyond the minimum legal requirements and guaranteeing investments in social services and facilities. IF has already started working on this, sending a message to all social attachés of all Permanent Representations to the European Union, informing them about why a correct implementation of the Directive is important for people with spina bifida and hydrocephalus.

Read our message to the social attachés of the Permanent Representations to the European Union.