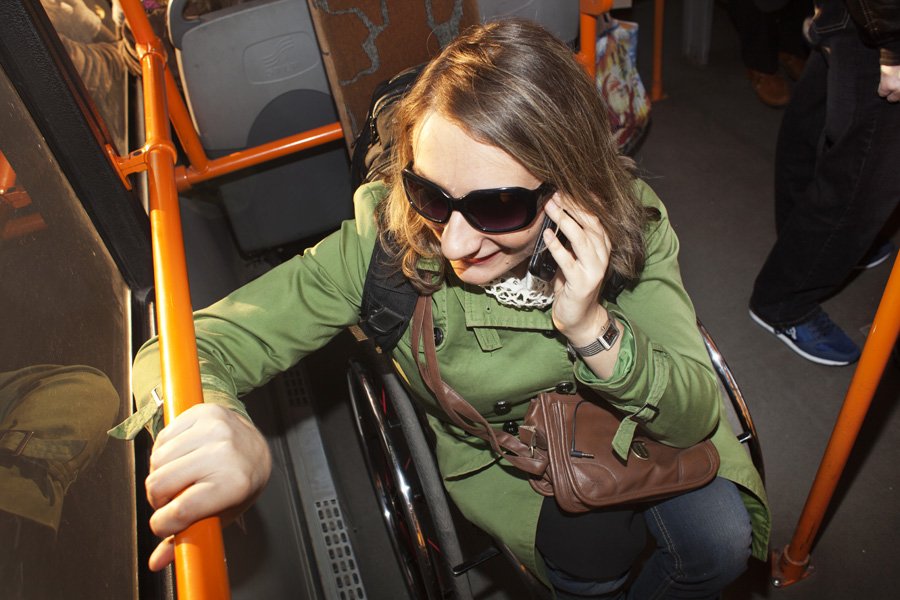 30 September 2019 // Employment, health, digitalisation, transport, anti-discrimination laws, freedom of movement … persons with disabilities are affected by all EU policies. The EU Unit in charge of disability must act as a focal point to make sure the UN Convention on the Rights of Persons with Disabilities (UN CRPD) is respected and implemented across all policies and disability is mainstreamed in all EU policies. This is why IF joins the call to move the EU Disability Unit to the Secretariat-General.

On 29 September, IF signed the open letter of the European Disability Forum, together with seven other organisations and 8 MEPs, addressed to President-elect Von der Leyen, Vice-President-designate Schinas and Commissioner-designate Dalli which calls on the European Commission to relocate the Disability Unit to the Secretariat-General.

Please find the open letter below:

It is a sign of clear progress that there is a Commissioner-designate for Equality with an assigned responsibility for the implementation of the UN Convention on the Rights of Persons with Disabilities. It is with concern, however, that we see that this is not backed up by a change in the Commission services. If the current structure is not modified, the Unit in charge of disability issues, under the supervision of Commissioner for Equality, will not be able to adequately fulfil its crucial role in mainstreaming the obligations enshrined in the Convention across all the relevant Commission’s policies.

The full implementation of the Convention touches upon many different Commission responsibilities and policies: recruitment and selection of EU officials, internal market and digital market competences, transport, research and development, EU funds, international cooperation, and interinstitutional coordination, among many others.

This is why the Unit in charge of disability needs to move to the Secretariat-General. It should, furthermore, be fully dedicated to disability issues. This move will ensure that the Unit has the horizontal perspective necessary to ensure the advancement of the rights of persons with disabilities, and the full implementation of the UN Convention on the Rights of Persons with Disabilities, to which the EU is a State Party.

Such a move is not unprecedented. In the Commission mandate 2009-2014, the Unit moved from DG Employment to DG Justice along with other Commission services tackling equality policies. The move was reversed in the mandate 2014-2019.

Moreover, this Unit should also be properly funded and staffed, if the EU is to realise its commitment to improve the lives of over 80 million Europeans with disabilities.

We therefore call on the elected Commission to establish a Unit fully dedicated to the realisation of the UN Convention on the Rights of Persons with Disabilities under the Secretariat-General, as soon as possible. We further ask that the Commission implements the necessary changes to ensure that they can fulfil its mandate adequately. It is an essential move to ensure that EU policies do not leave persons with disabilities behind.