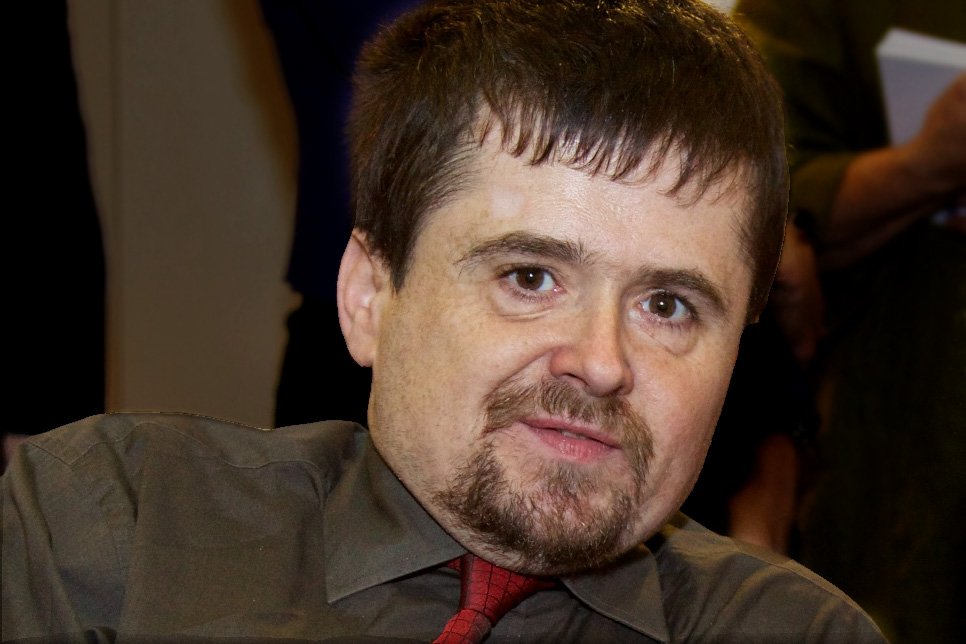 It is with great sadness that we have learned about the unexpected death of Irish disability advocate Frank Larkin (48) on Friday March 27. Frank had been admitted to Letterkenny University Hospital earlier that week after taking unwell.

Born with spina bifida, Frank became involved with our organisation as the representative of our member Spina Bifida Hydrocephalus Ireland (SBHI), of which he used to be the Chairperson. Throughout his life, he dedicated himself to defending the rights of persons with disabilities in Ireland, ready to point out any breach or injustice. He was actively involved in the work of the European Network on Independent Living (ENIL).

Since last year, Frank became involved in our Working Group on Ageing, happy to add his insights, knowledge and experience for the benefit of all.

Our sincerest condolences go out to his wife Pauline, and his friends and family. Rest in peace, Frank…