IF Secretary General re-elected in EURORDIS Board of Directors 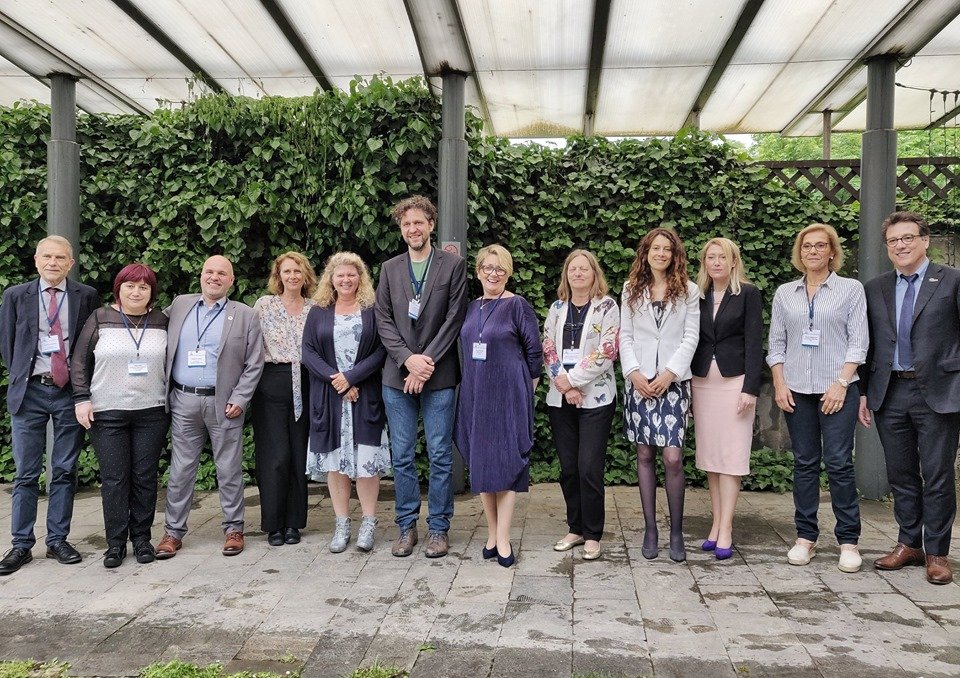 22 May 2019 // Last week the EURORDIS Membership Meeting 2019 was held in Bucharest. EURORDIS is an organisation that represents 30 million European people living with rare diseases and conditions. IF became a full member of EURORDIS in 2013 to ensure that the voices of people with spina bifida and hydrocephalus, and their families, were heard too. It has been an honour and a great pleasure to learn that our Secretary General Lieven Bauwens was elected once again as a member of the Board of Directors of EURORDIS, a position which he holds since 2017. Taking part in EURORDIS allows IF to be actively involved in the policies regarding rare diseases and disabilities, for instance by accessing information and opportunities through the European Reference Networks (ERN).

At the Membership Meeting, EURORDIS and its members also launched a new position, with a strong call for holistic care all over Europe: ‘Achieving Holistic Person-Centred Care to Leave No One Behind: A contribution to improve the everyday lives of people living with a rare disease and their families’. The position paper is available in English, French, German, Italian, Portuguese, Russian, and Spanish.

Holistic care requires different sectors working together, combining health care and social care, in order to offer people living with rare diseases and complex conditions high quality care, composed of information, health services, psychological support, access to education and employment, and everything else they need in order to be fully integrated in society.

People living with a rare disease in Europe often still remain invisible and marginalised, a situation that also affects their carers, usually their families. This is the result of a combination of economic, social and psychological aspects, which increase the isolation of people living with rare disease and their carers, as well as the risk of  depression and mental health problems.

The need for holistic care is consistent with the principles of no discrimination and equal opportunites expressed in the European Pillar of Social Rights, as well as the need to not leave anyone behind as mentioned in the Sustainable Development Goals by the United Nations. By following these principles, EURORDIS aims to reach the goal of holistic care provided to the 30 million people living with a rare disease in Europe, and their families, by 2030.