IF Secretary General advocates for rare diseases at UN 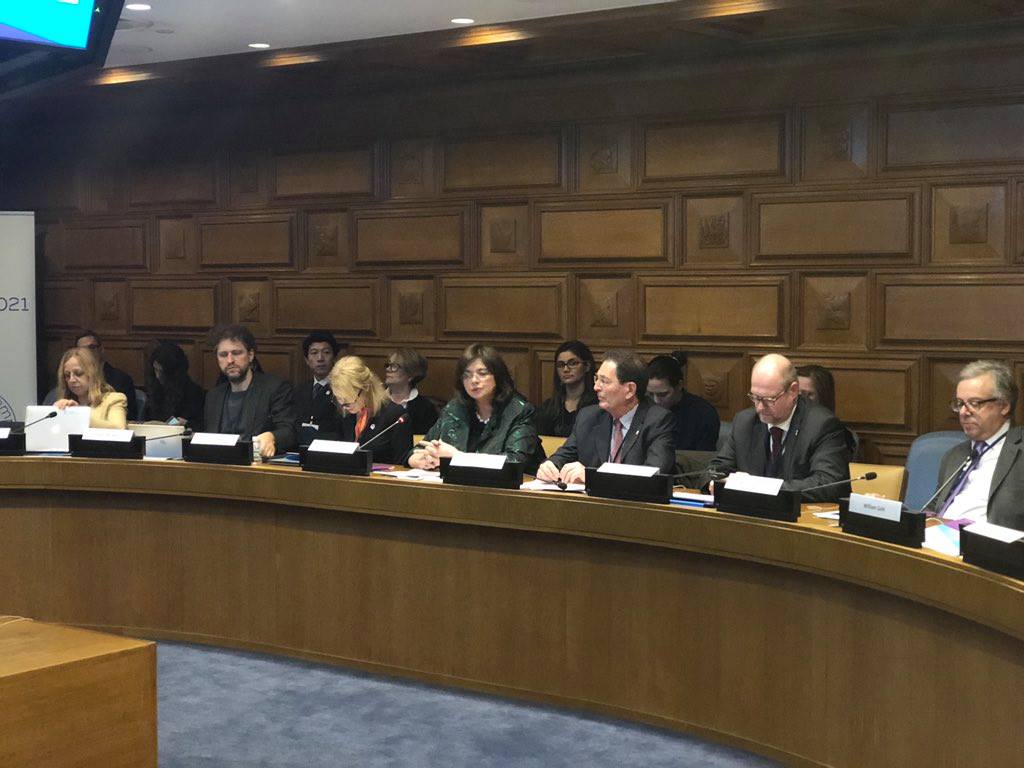 25 February 2019 // On 20 February, IF Secretary General Lieven Bauwens was at the Microsoft Offices Headquarters in New York for the Annual Meeting of Rare Diseases International, where he gave a presentation on how to integrate rare diseases into the United Nations (UN) Convention on the Rights of Persons with Disabilities (CRPD) based on the experience of IF.

A day later, hosted just a few days before the Rare Disease Day 2019 (28 February), an event was organised by the NGO Committee for Rare Diseases at the United Nations Headquarters, as part of a strategy to move forward the achievement of the Sustainable Development Goals that concern the rights of people living with rare diseases all over the world.

Here Lieven highlighted the stigma and prejudice that still exist around people living with rare diseases, and their family, which often leads them to isolation and exclusion. For that reason, he promoted the need for support systems that could help children and persons with rare diseases in being included in society.

Other issues tackled by different speakers included the need of more research and coordination between organisations working on rare diseases; the burden for care that falls mostly on the shoulders of mothers; the long odyssey for those seeking diagnosis of rare diseases; the importance of comprehensive and multidisciplinary care for people with rare diseases, and their right of receiving a proper education which will also contribute to their employability.

An important point of discussion was also the Universal Health Coverage, which should include a focus on rare diseases. This would  help in making sure that rare diseases are not forgotten from the agenda of policy makers.

It was a really important and interesting event, and we are grateful for the opportunity to be there on behalf of the SBH community. We also encourage you to stay informed through our Facebook and Twitter account to see how IF is joining the #ShowYourRare campaign for Rare Disease Day 2019!