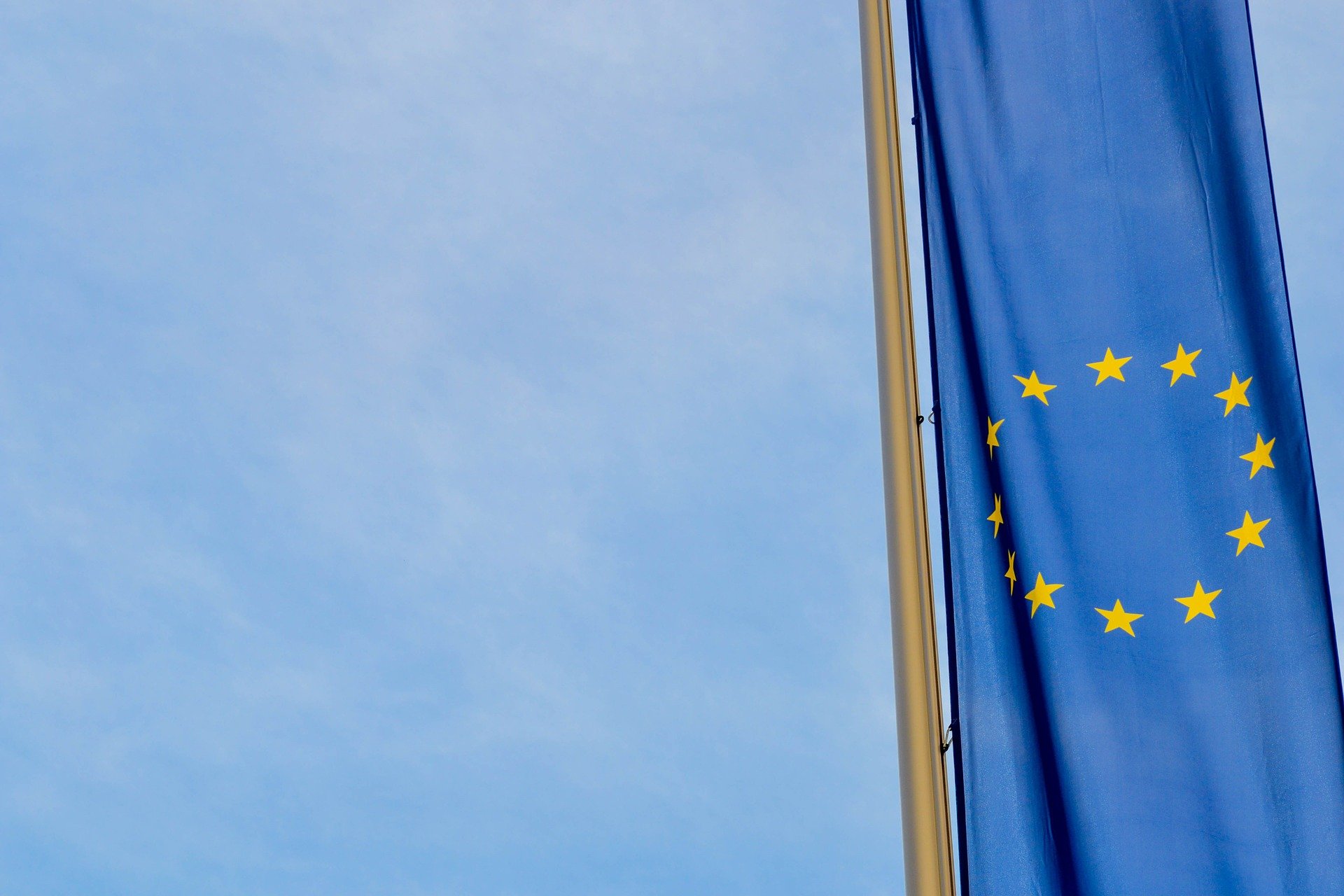 The International Federation for Spina Bifida and Hydrocephalus (IF) alongside other disability-related NGOs, academics and civil society in the field of human rights cooperated with MEP Katrin Langensiepen on the draft report on equal treatment in employment which was submitted to the Committee on Employment and Social Affairs (EMPL) of the European Parliament on the 24th of September 2020.

The report makes some much needed suggestions on how to address the gaps within the current legislation and to bring the EU and its Member States in line with the obligations set out in the UN Convention on the Rights of Persons with Disabilities (UNCRPD).

The draft report’s main calls for action are as follows:

These calls for action are essential for the full inclusion of persons with spina bifida and hydrocephalus in society as access to the open labour market is not just about making a living, it is about inclusion, combatting social isolation and having the same opportunity as anyone else to realise one’s full potential. Greater inclusion of persons with SBH and persons with disabilities in the open labour market will not only serve to improve the situation within the EU but would demonstrate to the international community the value and possibilities of inclusion.

IF also joins MEP Katrin Langensiepen in calling for stronger EU action on equality and non-discrimination, for the Council to adopt the horizontal anti-discrimination directive and for a new strong EU Disability Strategy post 2020.

IF would like to express sincere thanks to MEP Katrin Langensiepen for including the federation in the drafting.

If you have any questions or concerns please contact the European Policy Officer Hildur Önnudóttir at hildur.onnudottir@ifglobal.org