HomeNewsEuropeIF analysis on the new European Commission
Go Back

IF analysis on the new European Commission 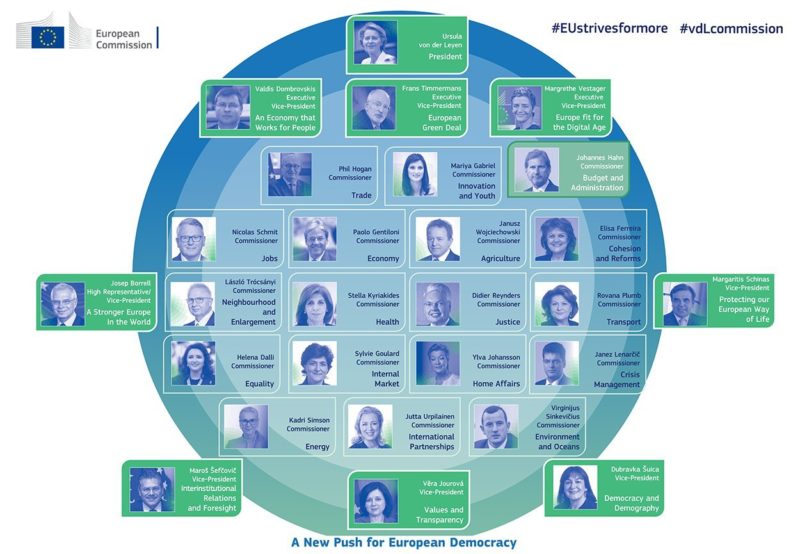 16 September 2019 // On Tuesday 10 September, the President-Elect Ursula von der Leyen presented the 28 designated Commissioners (appointed respectively by the EU member states). A new exciting era for the European Union is starting and IF wants to be ready for it! Athina Giannoutsou, IF European Policy Officer, has prepared an analysis with all the relevant Commissioners for the spina bifida and hydrocephalus (SBH) community.

IF encourages everyone but especially its European members to go through the analysis and the links attached to have a clear picture on the next European Commission (EC) and how they can better work for the rights of people with SBH within their local/national communities.

Find here the analysis and do not hesitate to contact Athina at athina.giannoutsou@ifglobal.org if you have any questions.