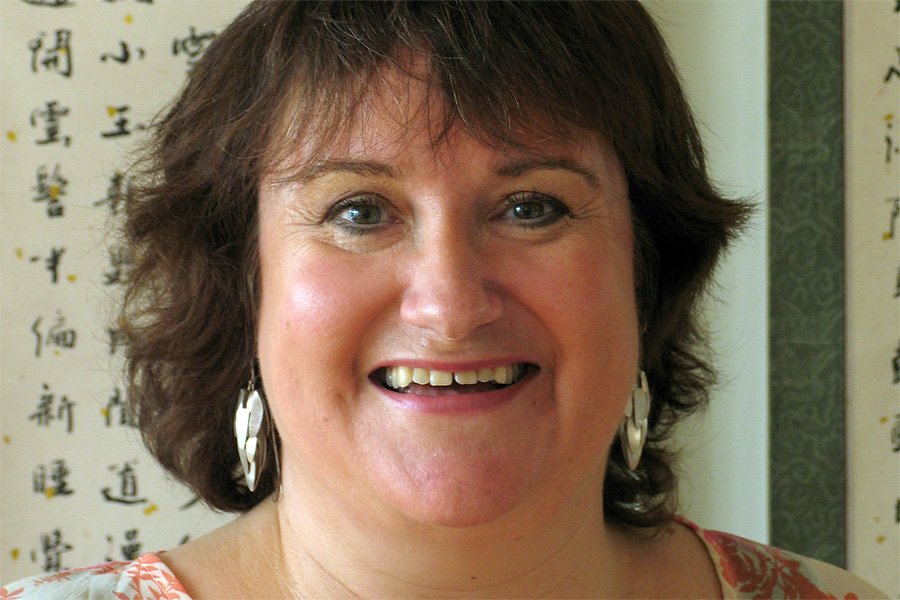 16 April 2019 // Guro Fjellanger was born on the western coast of Norway in the city of Bergen, but was brought up in Stokmarknes in the nothern part of the country. She was the eldest of 3 sisters and the only one with spina bifida. When she was 19, she started her engagement in politics by joining the board of the youth party of Venstre (The Social Liberal Party of Norway). Since then she continued to be involved in politics on different levels, and became Norway’s Minister of Environmental Protection in 1997, a post she held until March 2000.

She was a strong disability advocate and for many years she participated in the work of the International Federation for Spina Bifida and Hydrocephalus (IF).

In 2000, she joined IF and its members for the IF Conference in Toulouse, “The Right to be Different”, where she gave an excellent and powerful speech during the opening session.

She took part in the 2001 IF Conference in Dar Es Salaam, “Against All Odds” and visited the IF projects in Africa, and in 2004 she gave the closing lecture at our conference in Oslo, “Crossing Borders”. She also allowed us to share her testimony on the IF website.

Guro had her own company giving lectures on environmental issues and she also ran courses teaching people from organisations and interest groups how to get through to decision-makers. She has always had an interest in politics, especially issues related to the environment, racial equality, gender and questions of disability and gave lectures on how the care system and society should be more adapted to the individual needs of people with disabilities and made more accessible for them.

Our thoughts and condolences go out to her friends and family and all others that have known and loved her.