HomeNewsEuropeEuropean Elections 2019: why it is important to vote
Go Back

European Elections 2019: why it is important to vote 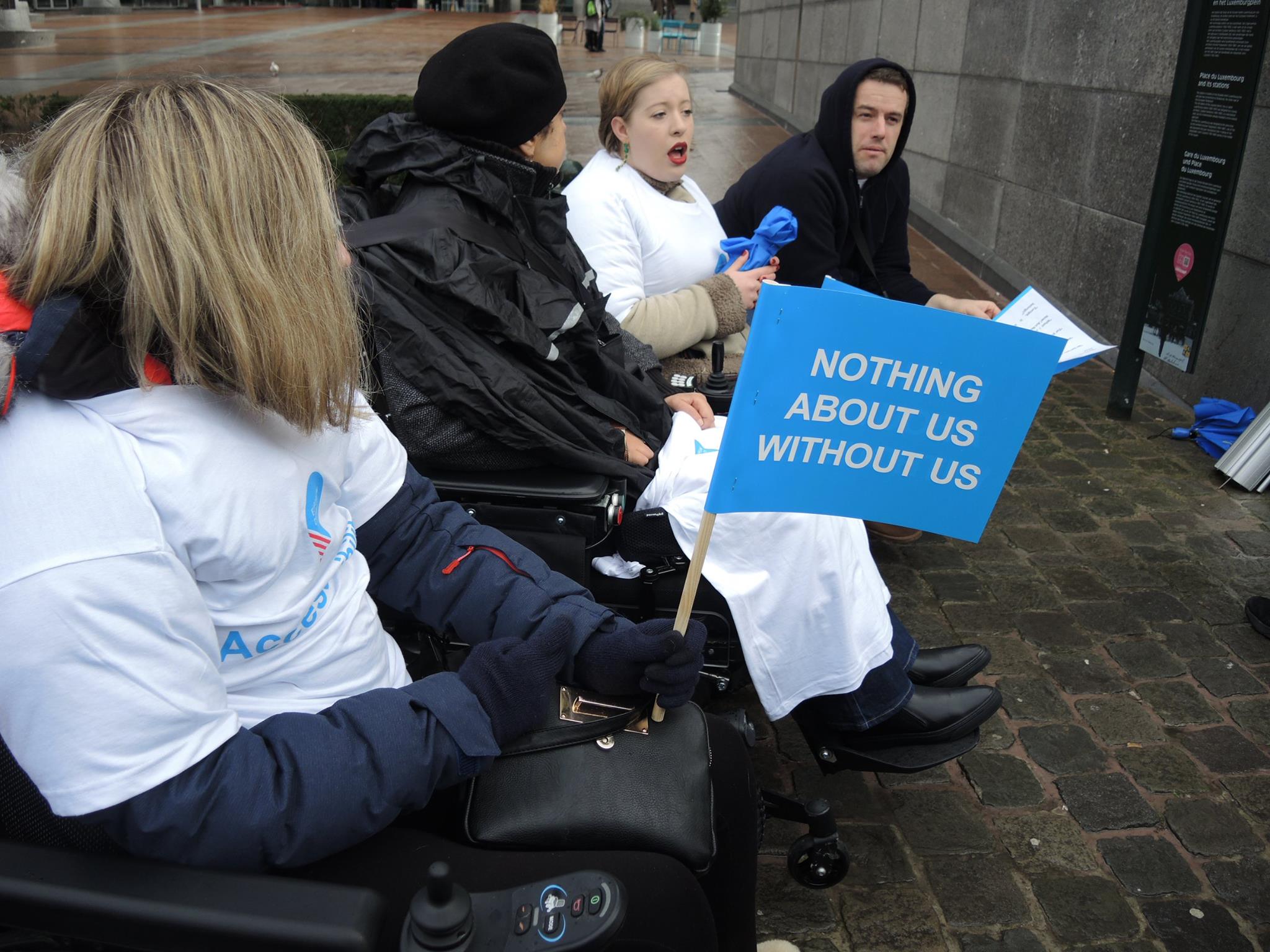 1 March 2019 // Between 23 and 26 May 2019 European elections will be held, during which European citizens will be called to choose their representatives in the European Parliament.

We strongly encourage Europeans with spina bifida and hydrocephalus and their families and friends to do their civic duty and exercise their fundamental right to vote.

You will decide who will speak for you in the European Parliament, and therefore which topics should be at the top of the next European agenda. Members of the European Parliament (MEPs) make decisions that directly impact the lives of persons with disabilities, such as accessibility, non-discrimination and funding for inclusive education, care services and support. They also monitor how the EU delivers on its obligations under the United Nations Convention on the Rights of Persons with Disabilities (UNCRPD) and have a final say in selecting the next European Commission and approving the European budget.

We know that many people across Europe feel abandoned by the EU, and this may happen also to persons living with SBH who think that the EU doesn’t do enough. Although much more could be done, we are confident that the EU is slowly moving in the right direction when it comes to human rights, health, accessibility and inclusion. So far, the European Union is the only regional organisation that ratified the UNCRPD, and that makes human rights and inclusion a core aspect of its values. You can defend and promote these values by showing up at the polling station in May and having your say.

By exercising your right to vote, you can make a difference between stagnation and progress, ignorance and education, disarray and solidarity. By casting your vote you will make your voice heard and remind the decision makers that they also represent people with disabilities: “nothing about us, without us”.